If you aren't a member yet, it only takes a couple of minutes to register! Members get these benefits and more!

You are not connected. Please login or register 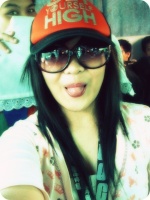 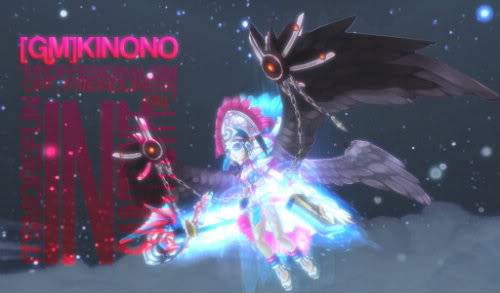 It's me, Will always be.

godslayer wrote:I totally agree with that! Here are a few concrete suggestions about skill' effects customization;

This way, it wouldn't "nerf" everyone but at least it would make the buffs to be a little useful, because apart from quick step and fast walker (speed +30% and speed +50%), pretty much all the other skills are completely useless for a high level player.

Yes, these are some good suggestions ^_^ I also want to suggest these changes to the following skills:

Other than that idk how to buff the other skills XD

Idk how to buff the other skills too :x

Enchant Poison: Buuuuuff D:
Enchant Blood: Buff
Enchant Absorb: Buff
Escape: Have it remove all slowing effects (Windfield, etc.) and all stopping effects (Satan, First Blood, Rooting, etc.)
Penya Strike: I personally don't like the damage it does, so buff xD
Special Yoyo Mastery: Buuuuuuff
Silence: ...Does anyone even use this?

Pain Dealer: Increase its DEF debuff
Rage: Somehow make it better -.- the def and hit decrease is not worth the buffs.
Guard: Too short D: make it longer

Breath of Life: Buff it to like...35k?
Divine Prosperity: Buff it somehow D:
Soul of Rhisis: I think it could use a buff.

Aether Grasp: Get rid of the ugly cooldown D:

Astral Moon and Spectral Javelin: Unless it's impossible, make them elemental.

EVA Storm: Why is it not Lightning element? xD

Blessing of War: I think the damage buff is bad xD

Posts : 164
Reputation : 1
Birthday : 1996-01-14
Join date : 2012-04-22
Age : 24 Location : Montréal, Québec
Good suggestions! I'm not sure if Rob has the intentions of making ALL the skill (self-buffs and atk skills) better than they are now. Also, when you say buff do you mean NERF? Because a buff is what pang gives you, while nerf means editing already existing buffs/skills for the best.

Posts : 53
Reputation : 4
Join date : 2012-04-05
Location : Cavite
Buff up elementors please .. because we don't have any usefull buffs when we reach Arcanist .. maybe change the Element buffs to more usefull ones like

and etc. when I come up with a nice suggestion, I'll post it here.

Re: Suggestion for skills

» Suggestion- TV'S
» I have a suggestion for BABV.
» I would like to know which pet are better now.
» Wazza' Muxxu?
» muxxu gameplay

Latest topics
» You Have to Read this, especially GMs

» ALwAYS DC AT THE STARTING POINT :3

Who is online?
In total there is 1 user online :: 0 Registered, 0 Hidden and 1 Guest